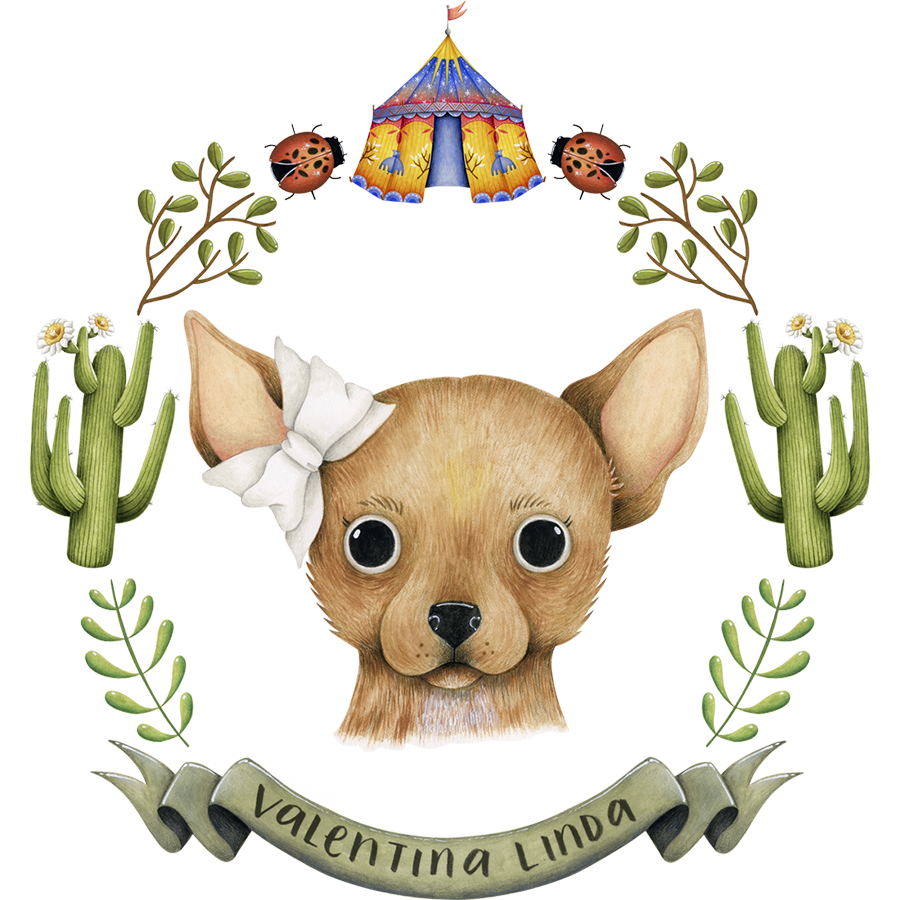 Valentina is a little but very brave Chihuahua. She barely remembers her first couple of years in the town of Alamos in Mexico’s Sonoran desert. She had to learn to survive on her own as soon as she crossed the Calexico border into the United States. She made it to a bus stop near Santa Barbara, California where her unconscionable owners thought she was excessive baggage and kicked her out of the car.
Lucky for Valentina, she was abandoned in one of the wealthiest zip codes in the country. This made her survival a less dangerous affair. She found refuge at The Biltmore Four Seasons Resort, only a couple of blocks from where she was abandoned off a freeway exit in the village of Montecito. Valentina is timid by nature, but living in the middle of a Mexican desert made her very fearless too. She soon found a way to endure her new, sobering reality in paradise.